This one really drones on and on

Mr. Bach's rendition of a pastorale does have a lot going for it, artistically. Not only is it technically finished, but it has depth, imagination, drama. On an emotional and intellectual level it is deeply satisfying. No wonder it is a major part of the organist's Christmas repertoire. Buxtehude's contribution is also intriguing, and quite beautifully done. Notwithstanding, these gentlemen have gotten us sidetracked.

You remember when I talked about the characteristics of the pastorale having to do with life in the country, and--oh yes--shepherds? Yes. The shepherds. What happened to them? They seem to have been marginalized again. 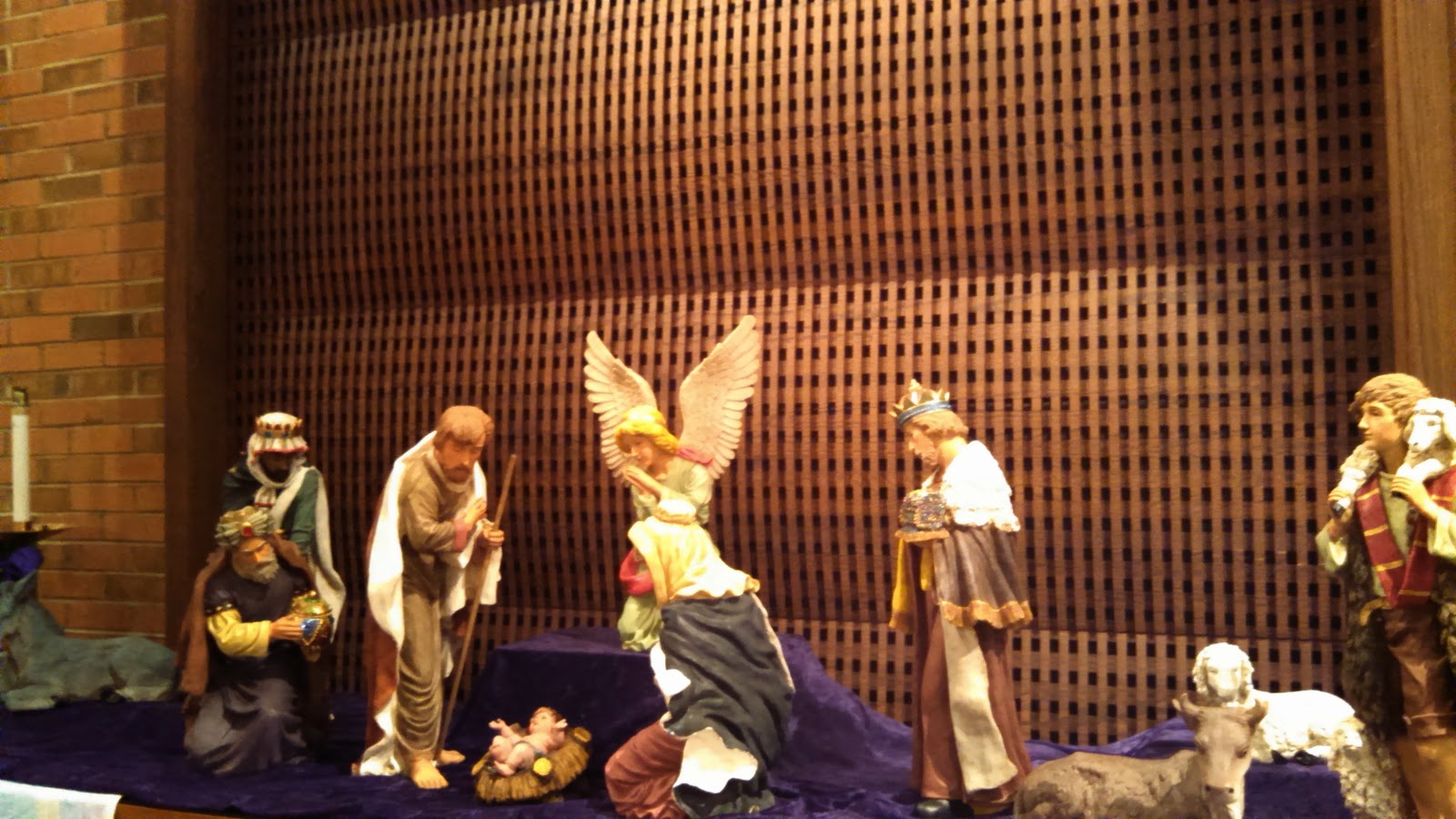 he's the one on the extreme right--behind the animals

I mentioned before that one of the attributes of many a pastorale is that it was written by a cosmopolitan city-dwelling composer, and that, along with its corollary in the other arts, a pastorale romanticizes, rather than accurately depicts, a life that seems inviting to people who have never lived it.

I mean, who wouldn't want to be a shepherd after listening to Bach tell us about them?

But I'd like to set the stage for some pastorals of a rather different sort that I discovered a few months ago and will be playing for Christmas this year, and to get there, I'd like to return to some of the pastorale's more basic elements. Simplify a little.

Here is a little example by Italian composer Girolamo Frescobaldi. It has a hybrid title; it is a both a pastorale and a capriccio (which basically gives him license to take license, though it doesn't sound all that capricious to me). Frescobaldi's "Cappricio Pastorale" is in a relaxed triple meter (check!) and it contains a drone bass (check!) which not only opens the piece, but is present from beginning to end (the note changes only a few times, and remains on a G for more than 2/3 of the work's length). It certainly seems evocative of a simple country life. And this time, there is no story telling. The shepherds are not interrupted by any bothersome angels; life is peaceful and unchanging, just the way we like it.

----
well, that was short, wasn't it? That should give us the impetus to get to part nine of this series. You're nearing the summit!
Posted by michael at 8:00 AM