Ringing in the new year at the Virginia Theater 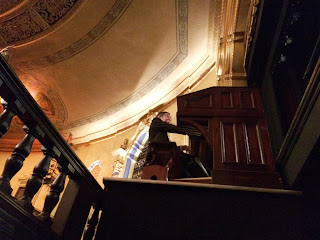 See, I told you it was a death-defying drop from the lift into the pit! 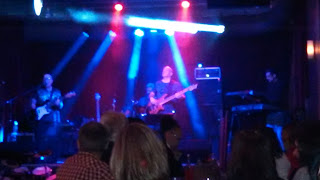 Rocking out February at The Cowboy Monkey with "Timezone" 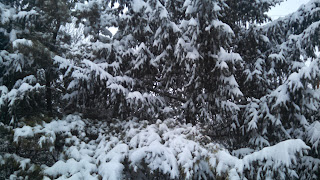 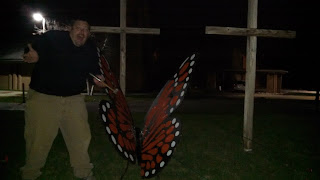 Now we all know how the butterfly gets there every Easter, right pastor Brad? 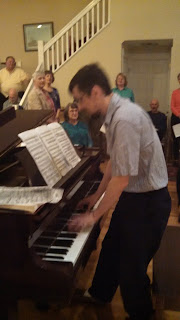 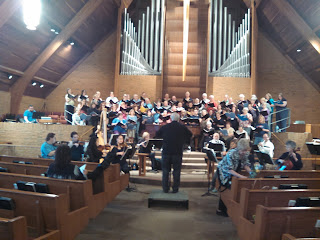 In rehearsal for May's choral festival concert With Dr. Jessop 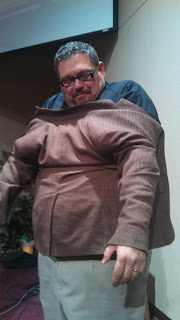 Once the bishop reassigned pastor Brad, I was left to wonder who was going to try to destroy my coats. Miss you, buddy. 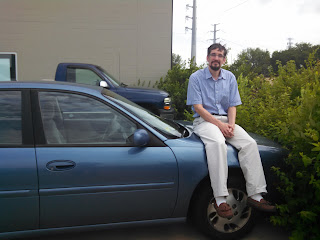 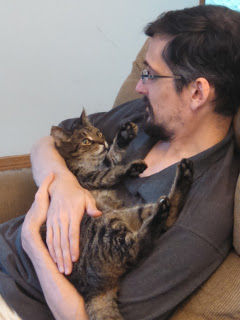 And our cat, Erasmus 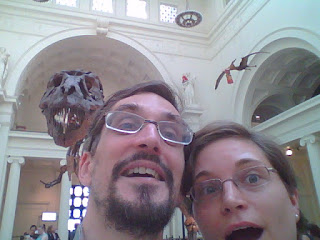 Conducting the Summer Ensemble after Norm got sick this year.  I'll miss these guys, too. 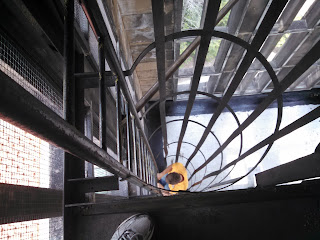 Climbing the bell tower at Altgeld Hall. I survived, obviously. 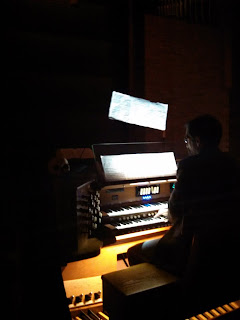 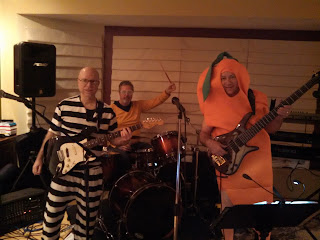 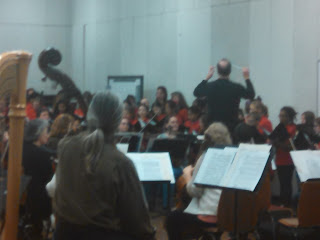 The Central Illinois Children's Chorus rehearsing for their annual December Concert with the Champaign-Urbana Symphony.